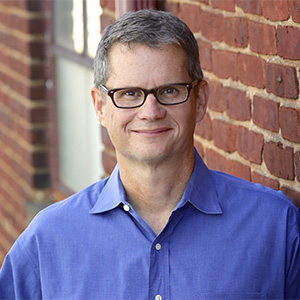 After selling his Internet company, ePresence, in 2000, Greg dedicated himself to pursuing his vocation as a writer while also helping nonprofits further their missions. He has combined his two passions with Project Write Now, where he is leading the effort to grow the organization while also teaching and mentoring students. His articles and essays have been published in The New York Times, The Star Ledger, The Millions, and America. From 1993 to 1996, he also had a weekly technology column in the Asbury Park Press and other N.J. papers. Greg has his MFA in Creative Writing and Literature from Bennington College and his MS in Computer Science from Columbia University. When he’s not at the PWN studio, he’s in his home office writing or out for a run or walk with his black lab, Luna. He lives in Fair Haven with his wife and two boys.