Some Writing on Writing About Yourself 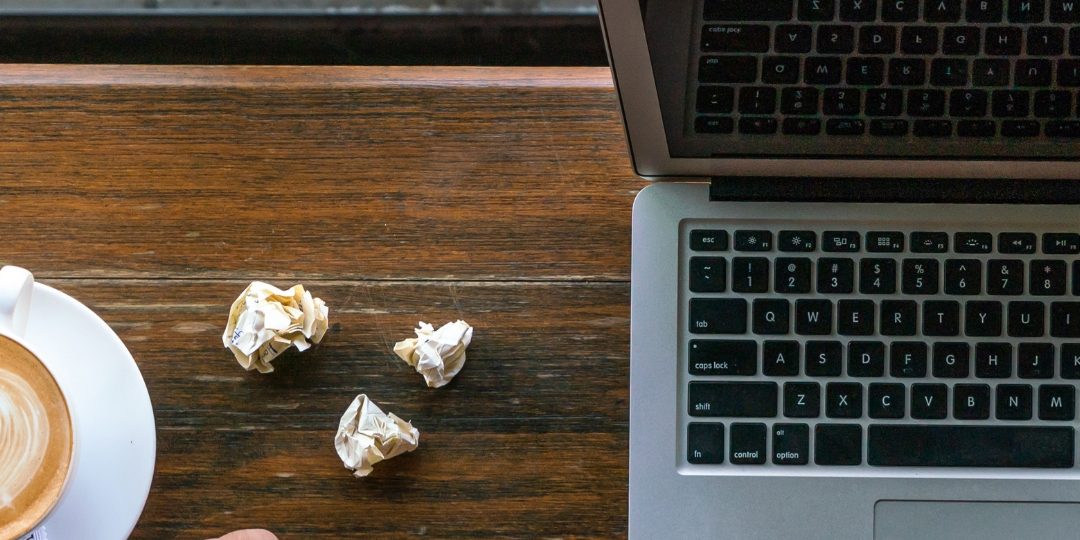 In August 2021, I had been considering switching one of my current courses to our high school’s “Intro to Creative Nonfiction” course. I loved creative writing, and I could get college credit for it. I signed myself up and began counting the days until the second semester, when the course would start. Really, I thought to myself, what could go wrong?

Nothing actually ended up going wrong. But I walked out of the first session feeling that I had no idea what I had just gotten myself into. It had just settled in that we were expected to write about ourselves, and that we would be sharing this writing with each other and, in the end, with our teacher.

My first thought had been, Oh my god, sharing this is going to be so awkward.

Then, it was, Oh my god, what do I even write about?

The latter one concerned me more—this teacher had taught the other English class I was taking that year, so it wasn’t like I didn’t know her at all, and I knew the people in my class fairly well. But I felt that I had truly nothing to write about. In my view, I was pretty much just like any other kid in the class around me. There was nothing intriguing enough about me to write a whole portfolio of flash nonfiction (short pieces) on, which would be our first project. And imagine, later, having to write a personal essay? I didn’t think I would make it.

Actually sitting down to write, however, I found that my fears were laid to rest. No, I didn’t suddenly remember some uniquely amazing or tragic event that had happened to me, nor was I lying. I was just telling my own “average” story. But there are certain things about one’s story that are unique enough to make it worth telling, where people would want to read it; the prose lends a lot to an interest factor, as well.

It, in my opinion, is about new and creative takes on stories and themes everyone is familiar with and wants to read about. People are drawn to stories about other people—about family, about culture, about friends, about relationships—and good writing. The combination of those two, as well as your own personal insight and beliefs in a piece, can be enough to make an interesting story, even if you fear that you yourself are not interesting.

My personal essay was about my Cuban heritage. The structure was divided between pure narration of events that happened in my daily life relating to the topic, and times of deeper introspection. It was about, among other things, my feelings of disconnectedness from my culture, and it also hit on parts of Cuban and American history. My story is not unique: I am one of around 1.5 million Cuban Americans in the United States. Yet the themes, messaging, and prose are what make my piece unique and interesting.

I ended that class with an A and a newfound love for creative nonfiction; all it takes is a bit of a push into the medium and a lot of creativity, but it can be for everyone, no matter how “boring” you think you are.