The College Essay: What an Application Reader Has to Say 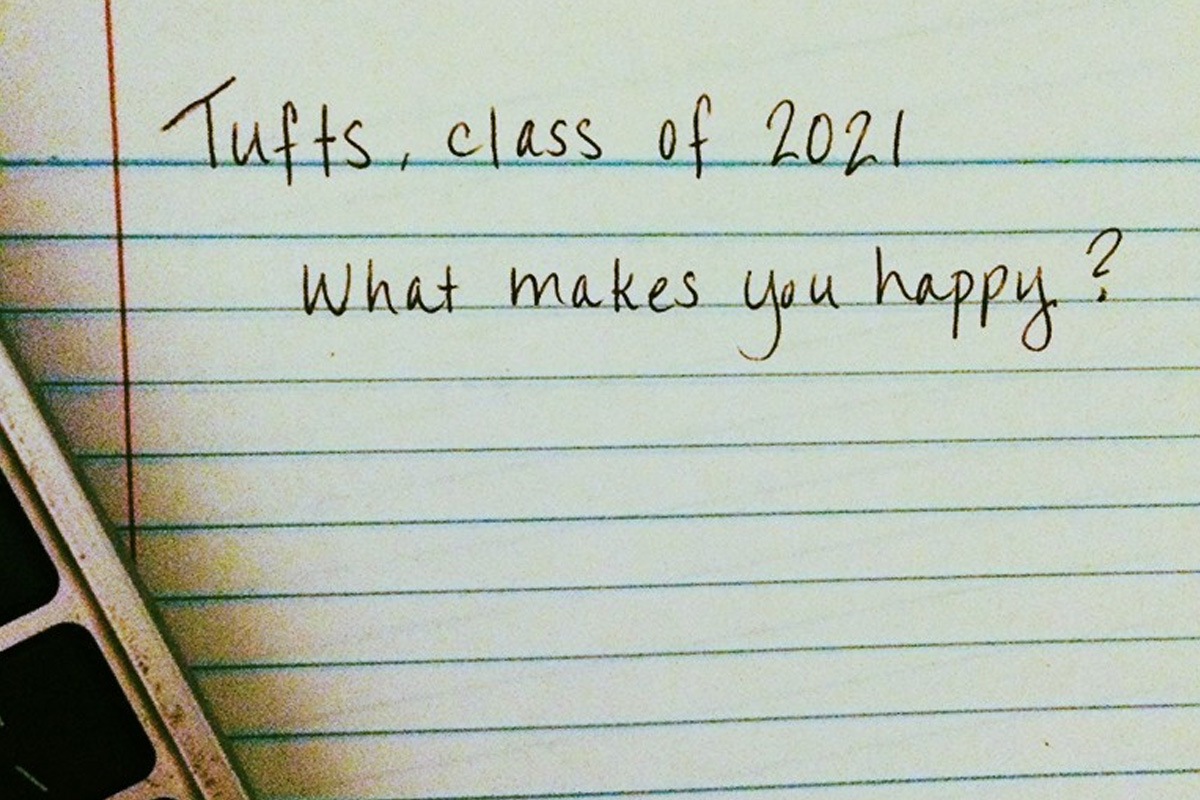 One of my favorite jobs at Project Write Now is coaching the college essay. It’s a moment when seniors can take a break from the frenzy of selecting colleges, studying for the SATs, and boosting their grades, and reflect on what has led them to where they are and who they’ve become.

For many, this doesn’t come easy. The last time they wrote a personal reflective piece was back in middle school. There is also so much pressure to pick the perfect topic and then write their story in a “compelling” way that makes them “stand out”―words often used by college admissions officers when describing what they are looking for.

At Project Write Now, we encourage starting early, giving students plenty of time to sift through their experiences and write several drafts. Most important, it gives them time to rediscover or strengthen their voice.

What I love about coaching is the realness of our conversations, the quiet pauses, the discoveries, the humor, the humbleness of “I’m not sure I have anything to write about.” Together we dig through to uncover the story that best captures them and then I gently encourage them to tell their stories honestly and in their words. Often they are surprised with the results, including the realization that they are more than capable of writing a compelling piece.

It’s a privilege to be part of this process―for students to trust us with such an important part of their application. And we don’t take this role lightly.

Recently I spoke with an application reader at an Ivy League school to hear her thoughts on the college essay, which confirmed our philosophy and approach.

How important is the college essay? What do you hope to gain by reading it?

The college essay is very important on several levels. It helps us get a first impression. It’s like meeting someone for the first time, so you want to put your best self forward.

It’s the part of the application where candidates come alive, giving us a chance to get a more three-dimensional view. It’s a snapshot of who you are―both the content of what you’re writing about and your writing voice.

I hope to learn something more about candidates than what I see in other parts of the application, a glimpse into their lives. I hope to get a feeling about them academically and personally.

What do you look for in a college essay?

What I’m looking for is a personal piece, filled with emotion. I look to see if the student is articulate. It’s so important to sound authentic; that’s where the passion comes out. That the essays have its own personal flair, a personality. That it’s sophisticated in style and not formulaic. That it paints a picture and draws me in.

Your essay should sound like you, almost like you’re having a conversation with the reader. Don’t try to impress anyone by trying to seem more academic. Don’t look up words in the thesaurus. You will just sound awkward and your voice will get lost.

Avoid sounding pompous―bragging or listing accomplishments―which can turn off the reader. You want to be sincere. For example, there are a lot of essays about volunteerism. Kids are told to sign up for Habitat for Humanity, and then they write an essay about their experiences helping those less fortunate than themselves in impoverished communities. They write about how the experience changed them forever. Any service work is admirable, but this type of essay can sound predictable and insincere.

The essay is a good place to bring in something new. My first advice is that you find something you didn’t already cover. The exception is if you have something significant to expand on.

Some of the most successful essays cover something that was mentioned previously in the application, but the applicant then uses the essay to show there’s something else important about it. One student wrote about music and how being in the band/choir gave him direction in high school and offered him a powerful support system that inspired him to succeed. He had a different angle, and his essay showed how music was more important to him than the rest of his application could convey. We would have missed that.

Although I’m not looking for grammatical perfection, I will notice if there are errors, which can be distracting. Patterns of errors are detrimental. They suggest the applicant did not make the essay a priority and take the time to edit, is unskilled as a writer, or is careless. It reflects the kind of student she or he is.

And there’s nothing worse than an underdeveloped essay―one that is too short and doesn’t go into detail. Everyone should reach the 650 words. When I get an essay that’s too terse, that’s a red flag.

What about topics? Anything off limits?

Students should be careful discussing race and politics. Those are very sensitive issues. There have been times when people are offended enough that it does affect the flavor of the application and it could break them.

You should also avoid essays that have a tone of the applicant getting up on her/his soapbox and defending an opinion or preaching. That is usually a disaster.

Personal topics, such as death, divorce, or illness, can make for a powerful essay, but only if the essay reveals something meaningful about the applicant. Avoid eulogistic or overly laudatory expressions about a loved one that takes the focus off the applicant or ends up sounding insincere.

Any essays that were most memorable?

I love essays that are funny because they are so rare. Essays tend to be more serious and sad and I love those too, but I admire the really witty student who can laugh at herself/himself and show maturity and understanding. It’s a very intelligent expression.

You do get moved by the stories you read, especially the ones where students put themselves out there. Being honest and willing to share something truly personal makes an impression.

I remember an essay written by a girl who had a debilitating disease that prevented her from experiencing her teen years like most students. She had to be homeschooled and was restricted to her bed for many hours each day. I’m getting goosebumps just thinking about it. It was a beautiful, honest essay about what her world was like. She had all these goals and dreams, and the result was a very hopeful, inspiring essay. She poured her heart out on paper.

I love essays where you see how strong someone is―what someone overcame and how she/he grew as a result.

And I love when you’re surprised. When a person whose application is all math/engineer and then she/he writes a poetic essay. How well-rounded is that? It’s about showing another side of yourself.

The College Essay: What an Application Reader Has to Say