Why I’m Signing My Children Up for Summer Writing Camps 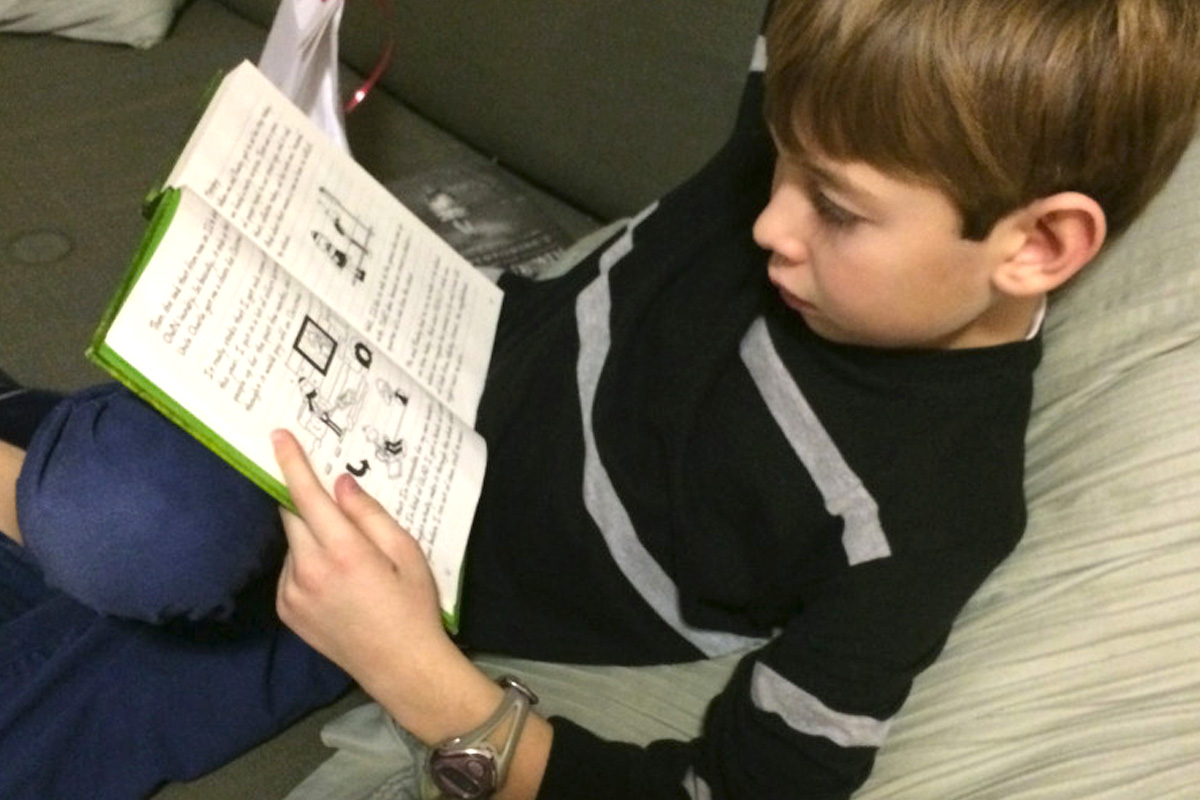 My son has never liked sitting quietly and coloring or painting. The closest he came to working his fine-motor skills―which his pre-K teachers said were lacking―was making his toy trains and cars go vrooom. I wasn’t concerned. He’s clearly bright. He notices periphery details even while engrossed in pretend play of crash-burning airplanes. He articulates his feelings well and has an insane memory.

In kindergarten and first grade, his letters and numbers were large and scrawling, but I was not going to hold him to super-high standards or put too much pressure on a 6-year-old. At the start of second grade, it was taking him two to three hours to get through homework, often with tears. He said it was too hard, that he was trying his best.

I realized he was out of practice from the “summer slump,” but all of our patience had worn thin from his apparent agony. Right around that time, he flunked a spelling test, bad. I didn’t know anyway through this challenge except to push harder. Yeah, that didn’t work. After a week or two of not allowing him to do the fun spelling homework―typing, using colors, making bubble letters―I sought help. His teacher suggested I back off. We looked for evidence of a learning disability in his schoolwork and writer’s notebook but there wasn’t enough “data.”

In January, I signed him up for a class at Project Write Now. It was convenient (I was working there anyway) and I had a feeling Miss Sami could inspire my son. She got rave reviews from the parents who came through our doors, the kids seemed to adore her, and as a public school teacher, I was sure she could deal with a child at any level. I’d had experience trying to inspire very reluctant writers and know how difficult and frustrating it can be, especially when you believe in the student. Plus, I wasn’t succeeding with my own kid.

My son took “The Picture Book Project,” where students wrote and illustrated their own books. I was pleased when he didn’t complain about going (unlike other after-school activities), and I still see the effects of his experience. Now I find my “reluctant writer” in his room making little-stapled books about made-up characters who either go on an adventure, solve a problem, or face a circumstance strikingly similar to the authors. If I asked about the books, he wouldn’t stop talking about the characters, the plot lines, the setting. On and on …

Next, he blew through a book series, and then expanded his reading based on recommendations from Miss Sami and classmates: Big Nate and the I Survived! series. Right before his most recent report card, he jumped up a reading level and has been passing his spelling tests. I also learned that he was engaged and talkative in his writing class, whereas in school, his teacher told me he had to be encouraged to speak up and participate.

I’ve always had a love of reading and writing, and my world exploded when I started to spend time with other writers. I am passionate about what we do at PWN: providing a connection through people using their voices, sharing their stories. But I saw first-hand what a class can do for someone without the inherent compulsion to write. It’s been a discovery me, for my son, and an inspiration for everyone around him. Bonus: nowadays, homework takes less than 45 minutes.

Why I’m Signing My Children Up for Summer Writing Camps

Allison Tevald is a co-founder of Project Write Now.