You are here:
May 6, 2016newsBy Jennifer Chauhan 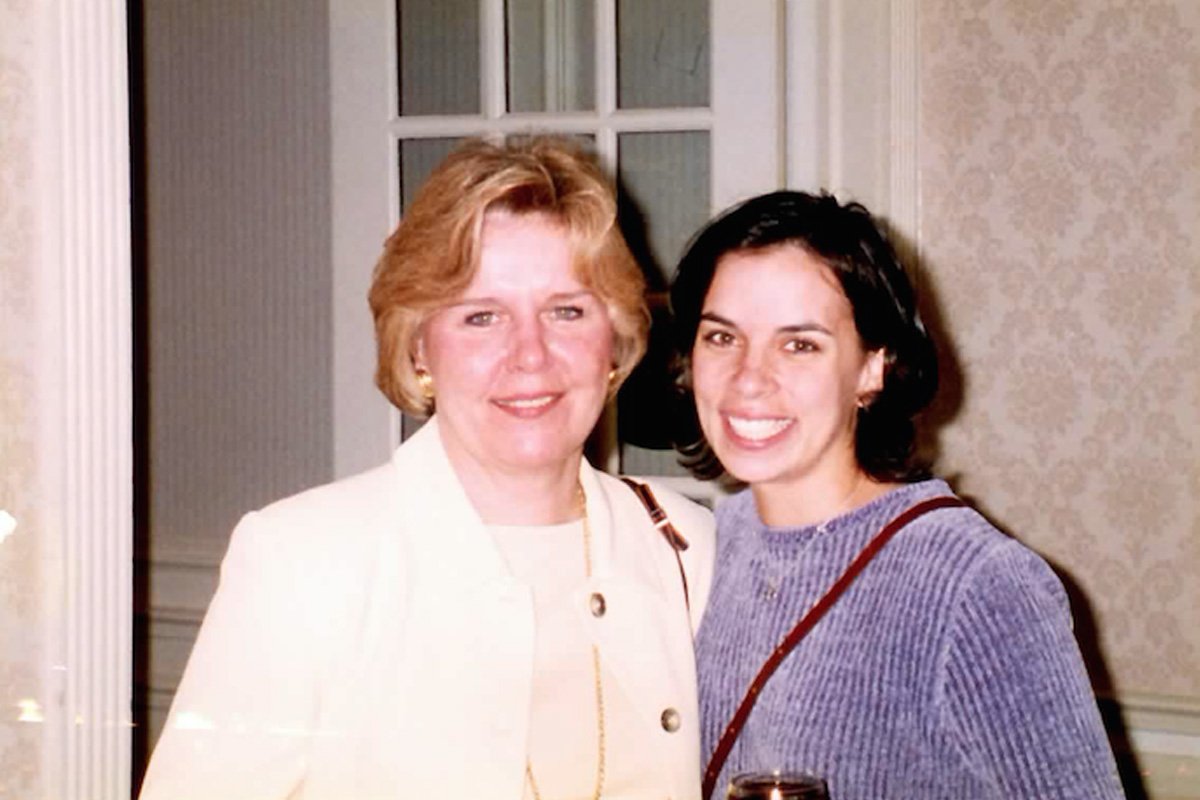 Since my mom passed away in September 2007, I’ve been documenting my grief in short essays written every few years around Mother’s Day. It started with “Missing My Mom” and then “Remembering My Mom.” This year, I write about honoring her.

There is tremendous healing that comes from writing and sharing our life stories―especially the painful ones, those born of loss, separation, heartache, disappointment. I’ve witnessed this curative transformation in others for the past year and a half in my memoir classes. The outpouring and sifting through memories. The splitting open (as Natalie Goldberg proscribes) to speak from a point of truth. The release, often with tears, as stories are shared and held by others.

When my mom died my grief was so raw, so excruciating all I could do was scribble my pain―flashes of memory of hospice, questions about why she had to go, why now when I wasn’t ready―into the pages of a notebook I kept tucked in the console of my car. I would pull it out during the few quiet moments I had before picking up kids from school, soccer, dance. Yet in those pages, my healing began.

It was my mother who first encouraged me to write as a way to make sense of my experiences, to navigate my struggles. As a child, I was riddled with anxiety and blessed (or cursed) with an imagination that my fifth-grade teacher once deemed “too creative.” I couldn’t watch scary movies as the images would haunt me for weeks. My dreams were mini multicolored, fantastical Tim Burton films. I’d share these thoughts and fears with my mom, which I assumed would land me on the couch of the nearest psychotherapist (it was the 1970s). Instead, she told me:

“Don’t you think Stephen King has these thoughts?” she’d say, allaying my concerns, encouraging me to seek a creative outlet for what plagued me.

So I wrote. In notebook after notebook, until the practice became an extension of my being, a way of doing, breathing, living.

At the same time, she nurtured traits that I only now recognize as having a profound say in who I’ve become. Early on, she told me I needed to put myself in situations where I would be rejected. I believe her reasoning was twofold: to thicken my skin (I was super sensitive) and to push me out of my comfort zone.

In high school, I tried out for the volleyball and cheerleading teams (despite my lack of athletic ability), auditioned for theater productions, submitted articles to teen magazines, and participated in French language competitions.

None of it came easy: I was shy. I was often so nervous I felt nauseated and on the verge of passing out. Even more, I was afraid of not becoming what (or who) I wanted to be.

But my mother knew: Fail and recover. Become resilient, tenacious. Discover what is in your heart that is worth fighting for.

She also knew when to nudge me forward when I became too content when I needed to take risks. Despite my desire to stay in my first real job as the concessions person at the local movie theater, my mom insisted I take a job as a passenger service agent at JFK airport when I was 17. I worked there for four summers and acquired skills―life and otherwise―that would prove invaluable as I graduated college and began a career.

She would nudge me again a decade later when I was deciding to leave my dream job as a magazine editor in Washington, D.C., to move back to New York City and become a teacher.

And through it all, she encouraged me to write, share my stories, express myself, and be heard.

As I wrote in my journal in those initial fragile weeks … “My mother was more to me than just my mother. She was my life coach, cheerleader, therapist, best friend. And in those final days, I came to realize she was (and still is) a soul mate.”

My mother was diagnosed with metastatic lung cancer at age 64 in April 2007 and died within five months, despite my efforts to save her. One early morning in hospice, a few days after Labor Day, I lay next to her and asked, “How will I get through this without you?”

“My death will make you a better writer,” she said.

But even more, her death made me reflect on how I was living my life. Everything she said and did and all the ways she encouraged and believed in me gave me the courage to be me. In turn, I’ve been able to take my mother’s essence and allow others to come as they are, be as they need to be, and share their stories.