A group of dedicated teachers—and a slightly tone-deaf principal—find themselves thrown together in a Philadelphia public school that is seriously underfunded and greatly overwhelmed. The odds are especially stacked against idealistic, inexperienced young teachers like Janine Teague (Quinta Brunson), but she’s determined to make a difference in her students’ lives.

Abbott Elementary, an American mockumentary sitcom, was created by Quinta Brunson, who was inspired by the real-life experiences of her mom, Norma Jean Brunson, a Philly kindergarten teacher. The show has been praised for its accurate portrayal of life in an underfunded public school system.

Script Fest TV is a live interactive virtual event for screenwriters, TV buffs, actors, armchair critics, and anyone loves great storytelling. Join us as we read the pilot episode live and analyze it page-by-page and beat-by-beat. We’ll examine what makes this concept fresh and explore the superior craftsmanship of the professional screenwriters. Participation in the reading is not required but greatly enhances the experience.

What is Script Fest TV?

At Script Fest TV, we take successful and critically acclaimed TV pilots, read them aloud together, and then examine them scene by scene, page by page, and beat by beat.  A great TV pilot must introduce the audience to the series’ unique world, an intriguing cast of characters, and ongoing conflicts, and the best creators make this look easy.

The goal of Script Fest is to study the masters. We analyze the overall setup, examine the dialogue and character development, and explore the thematic premise. We try to determine how the writers hooked the audience, keeping us coming back for more.

Who should attend Script Fest?

Much like a book club, Script Fest TV brings creative people together who love and appreciate excellence in storytelling.

For aspiring TV writers or screenwriters, analyzing award-winning and critically acclaimed scripts is a crucial part of learning craft techniques. We compare early drafts of these scripts to the finished products, which helps writers see the revision and editing process in action. We also learn to think like studio readers, development consultants, and story editors.

However, you don’t have to be a writer to attend Script Fest. TV and film fans are welcome to join in for a fun-filled educational and entertaining interactive live experience.

Anything else I should know about Script Fest?

These readings are held for educational purposes only and are no way affiliated with any studios, networks, or production companies.

Project Write Now offers no refunds or credits once registered, except in the unfortunate case a class or event is cancelled. We reserve the right to change class instructors if necessary. We reserve the right to cancel, postpone, or reschedule any class, workshop, or event because of low enrollment or other unforeseen circumstances. Contact us at info@projectwritenow.org or call 908.675.0467. 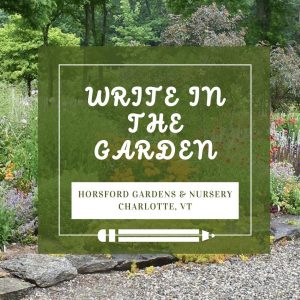 Write in the Garden 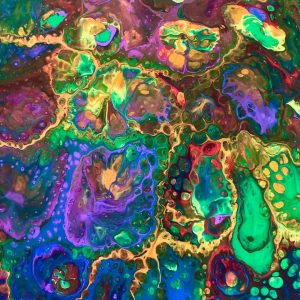 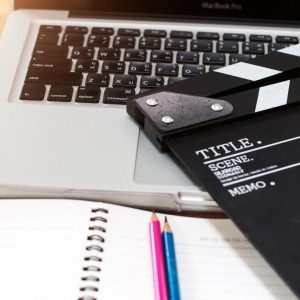 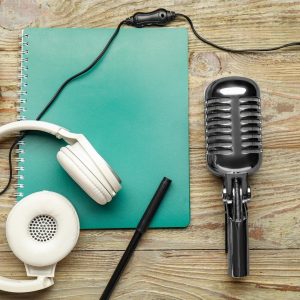 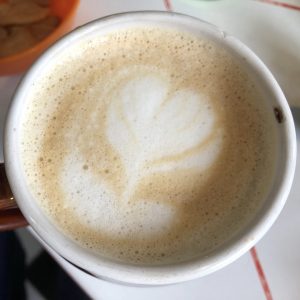