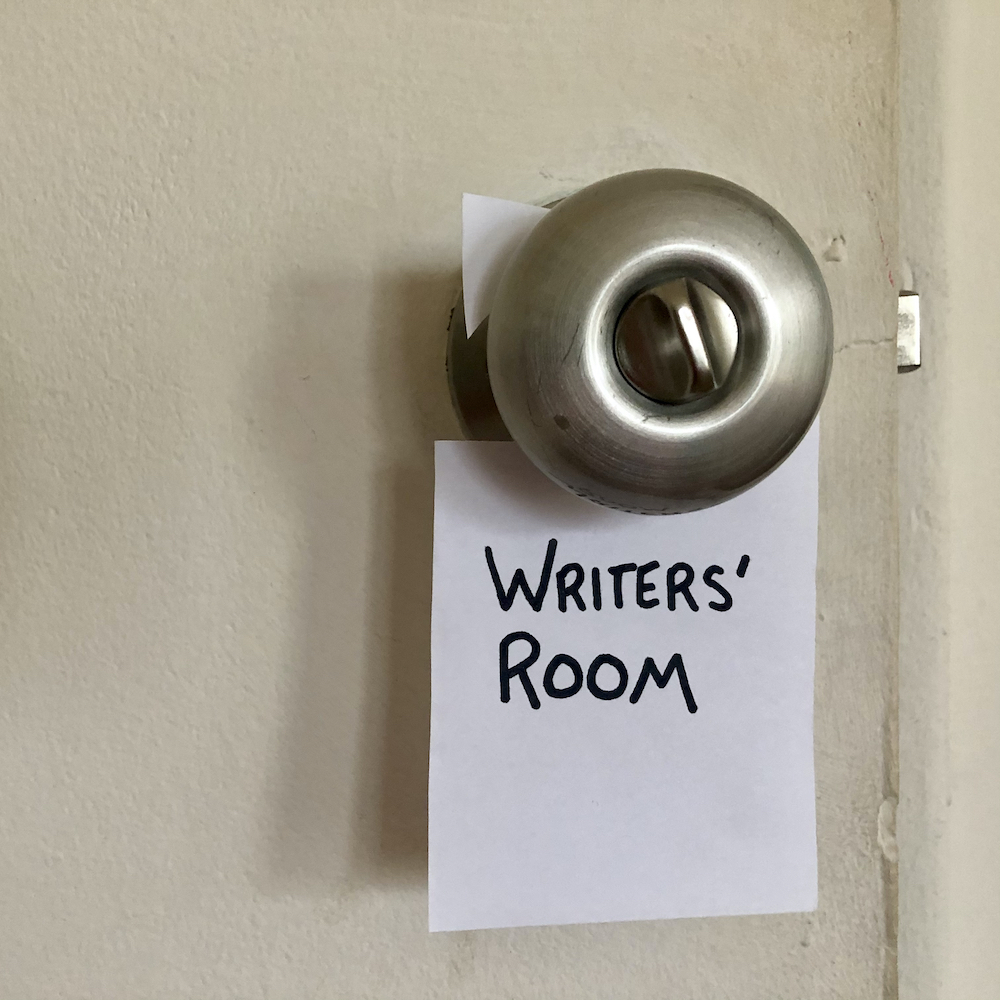 Project Write Now’s Screenwriting Academy is excited to announce that TV writer and producer Stephanie Birkitt will be leading two three-week classes during which she will share her expertise on all things TV writing.

We recently asked Birkitt to give us a sneak peek into her world. Here’s what she had to say.

PWN: When did you first know you wanted to become a writer?

Stephanie: I don’t think writers ever really “know” they want to become a writer, but they know they want to try to become a writer.  It’s part of the process. As a child,  I enjoyed writing, and my teachers seemed to think I was gifted, but I never had the necessary faith in myself. That’s why I went to law school. However, every time I write a “thank you” card to someone and they tell me how much they appreciated the card and how well-written it was, I think I’ve become a writer.

PWN: Everybody has a story about how they broke into the business. What’s yours?

Stephanie: My college roommate grew up on a chicken farm in Tennessee, her stepfather’s farm. Her biological father was the president of a bank in Beverly Hills. She was going out to visit him for the summer and I was invited along. He offered to find me an internship and I ended up working for television legend Norman Lear. I had no idea who he was at the time, but I should have! That got me started and I’ve always been grateful.

PWN: What is your favorite part about writing for television?

Stephanie: I love being with the other writers in and out of the writers’ room and on set. You develop such specific and close relationships with people. Just yesterday, I emailed a good writer friend I worked with on Criminal Minds. I needed help with a script. As always, she had my back. She’s an incredible writer but an even better person. That kind of relationship makes work a pleasure. I also love watching the actors say what I’ve written on television. It’s an honor for me every time I witness it. To be able to be a professional writer is, first and foremost, a gift and a blessing to me.

PWN: What advice do you have for aspiring TV writers?

Stephanie: Live your life and work on your internal monologue. My mother always tells me that I’m lucky I became a writer because my internal monologue is just too odd for the regular work force. My observations about the world would not always be appropriate for more formal jobs. She’s a retired school superintendent so I think she’s just a little too straight-laced! Obviously, you’ve got to write. You also have to watch and read—television and movies and scripts and books. I watch and read constantly. When I’m not with my daughter, I’m watching or reading. Also, don’t give up and keep a journal. Trust me on this. It’s a brilliant way to understand yourself and your writing.

PWN: If a genie gave you one wish and you could go back in time and write for a classic TV show, what show would that be and why?

Stephanie: Can I say two?

Three’s Company. Reruns came on when I was a child and I wasn’t allowed to watch it. I had to sneak-watch it when my mother left the room. It brought me such joy then and it still does. It’s just silly absurd fun. I know it is not the most well-regarded show but it was magical for me and that’s what matters. Also, when I was doing my internship for Norman Lear, I went across the street for lunch and ran into John Ritter, the star of Three’s Company. His kindness was off the charts. He took time to talk to me and gave me an amazing personalized autograph. Once I met him, I vowed to come back to Hollywood someday. I did, and now I go visit his grave and thank him.

Seinfeld. This show taught me that the way I thought was okay. I think of lines from Seinfeld every single day of my life. It has brought me such immense delight. I would love to have been a part of that machine.

Stephanie Birkitt grew up in a small town in New Hampshire, got her BA at Wake Forest University and her law degree from Benjamin E. Cardozo School of Law. She has passed the bar in New York, Connecticut, and California. She is a TV writer and an animal advocate in Los Angeles. She has a daughter named Hadley, a tiny dog named Jordy, and cats named Toes and Tricky Chicken.