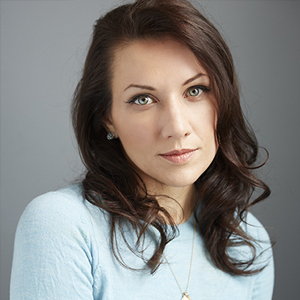 Next up in our Visiting Writers Series is Melissa Febos! Febos is the author of the critically acclaimed memoir, Whip Smart. Her work has been widely anthologized and appears in publications including Tin House, Granta, The New York Times, The Guardian, Poets & Writers and many more. She has been featured on NPR’s Fresh Air, CNN, Anderson Cooper Live, and elsewhere. Her essays have twice received special mention from the Best American Essays anthology and have won prizes from Prairie Schooner, Story Quarterly, and The Center for Women Writers.

On Saturday, January 27, 2018, Melissa will read from her recently-published essay collection, Abandon Me, answer questions, and lead us in a writing exercise.

Please join us as we listen to and learn from Melissa Febos.

* Copies of Abandon Me will be available for purchase at the event.

In Abandon Me, Febos captures the intense bonds of love and the need for connection–with family, lovers, and oneself. As Febos tentatively reconnects, she sees how lineages manifest in her own life, marked by compulsion and an instinct for self-erasure. Meanwhile, she remains closely tied to the sea captain who raised her, his parenting ardent but intermittent as his work took him away for months at a time. Woven throughout is the hypnotic story of an all-consuming, long-distance love affair with a woman, marked equally by worship and withdrawal. In visceral, erotic prose, Febos captures their mutual abandonment to passion and obsession–and the terror and exhilaration of losing herself in another.

At once a fearlessly vulnerable memoir and an incisive investigation of art, love, and identity, Abandon Medraws on childhood stories, religion, psychology, mythology, popular culture, and the intimacies of one writer’s life to reveal intellectual and emotional truths that feel startlingly universal. 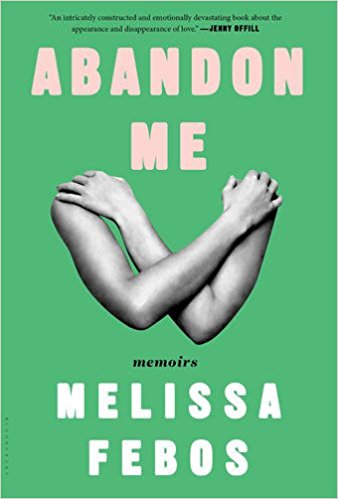